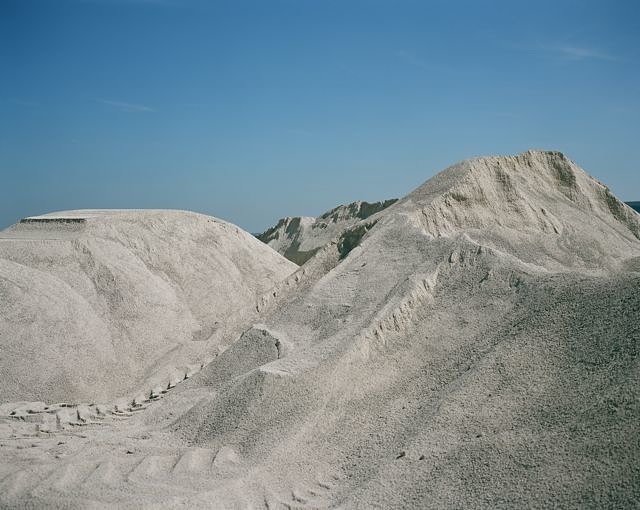 Tania Coates is a Fine Art photographer based in Powys, Mid Wales.

Tania Coates artistic practice is concerned with mankind’s relationship to his surroundings. She specifically explores the physical and material transformation of the land around us.

Tania attempts to show the creative and destructive processes that are part of our engineering of the environment: physically creating new vistas resulting in the formation of new landscapes, and the obvious destruction or displacement taking place to reach these ends.

She aims to highlight the landscape in flux – moving towards the creation of more ephemeral scenes – presenting compositions that only exist in transition, while the new sites are being formed.

Her work is also an acknowledgment of the ideals of The Romantic Movement, in particular Edmund Burke’s theory of the ‘Sublime’ and the ‘Picturesque’ in landscape. However, Tania pushes the theory towards a 21st century re-evaluation, to include our current transient topography.